Amadon DellErba believes in spiritual unity without uniformity and is an activist within the Spiritualution?—Justice to the People! movement standing up against injustices orchestrated by governments and corporations. His activism is broad in scope recognizing that the insidiousness of greed has infiltrated many aspects of life – healthcare, the food supply, the media, politics, the legal system, education, the environment, and more.  He has participated in protests in almost every major American city, including New York, Los Angeles, Chicago, Phoenix, Denver, Philadelphia, Boston, Washington D.C., among others in California, Utah, Arizona, and Idaho.

He has also appeared as a guest speaker at activist events in several major cities including Denver, Philadelphia, and Chicago, and was interviewed by Free Speech TV for his involvement in the March Against Monsanto movement.

For more info and videos of Amadon go to Spiritualution.org 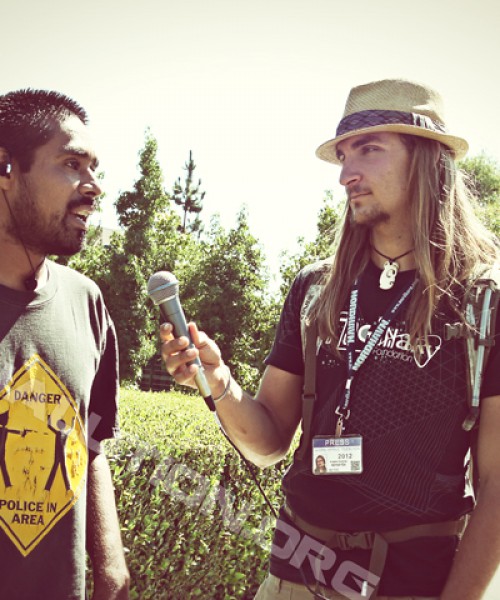 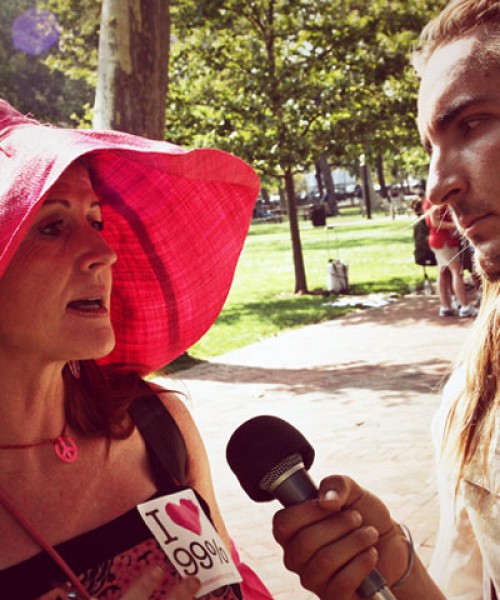 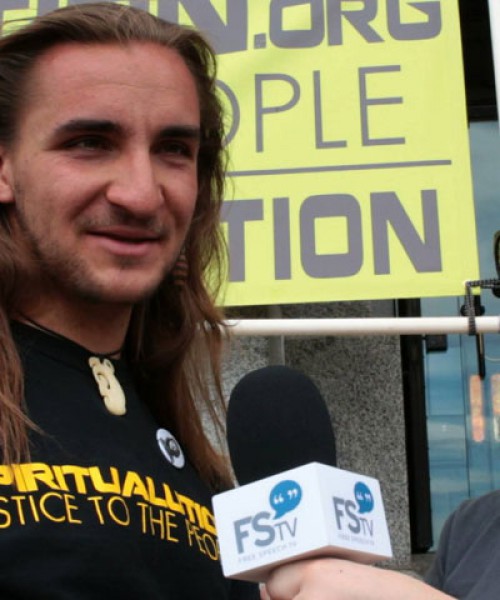 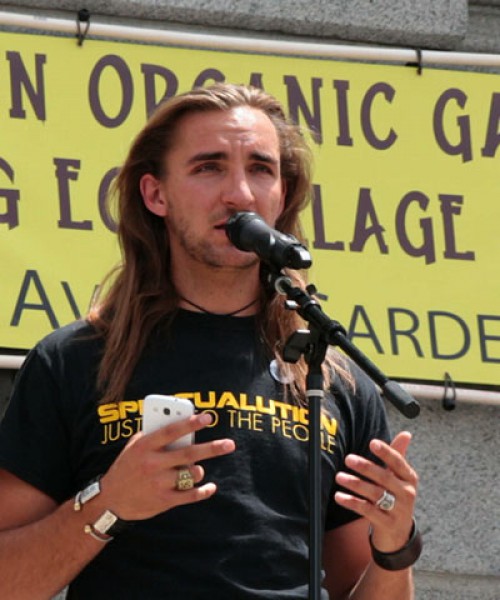 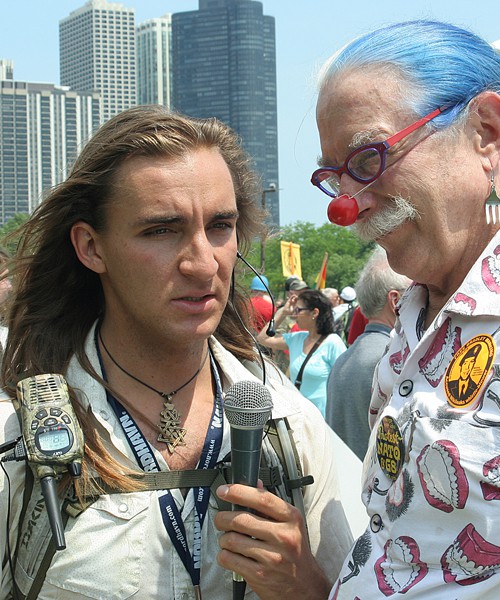 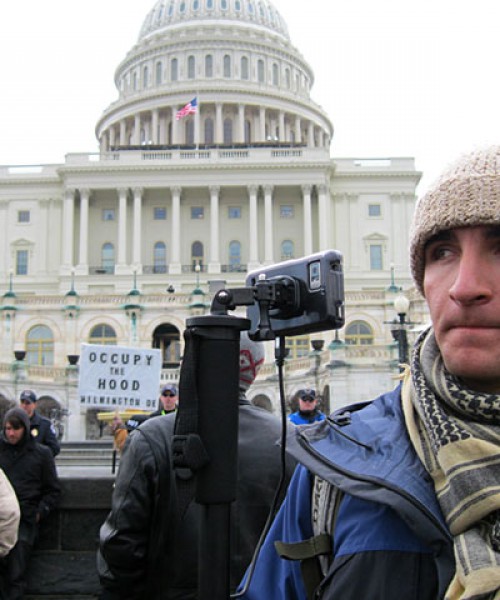 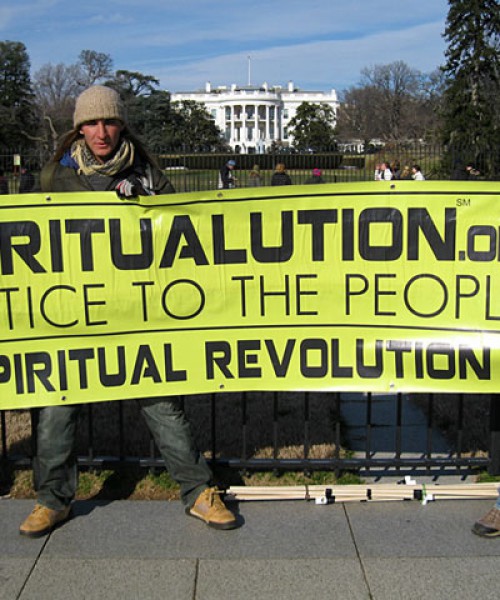